Writing my first piece under this new domain has been difficult. In contrast to my writing on other projects, I want this one to be equal parts technical and personal. Unlike my academic papers or technical articles on Data Crayon, I want to introduce more of myself in my work.

Before embarking on this new venture, I had to make several important decisions on where I wanted to commit my time. The first of these decisions meant resigning from my posts as Senior Academic at my former university and Head of Data Science at my former company. With this greater freedom also comes financial instability - but I'll consider it a motivating factor for now!

In continuation of my efforts to focus my energy, I sought homogeneity between my ongoing projects. These include my YouTube channel, Patreon campaign, Data Crayon articles, PlotAPI SaaS, etc. To me, this meant bringing everything together under a common identity and tone that will propagate over time: Polyra.

Polyra has been the name of my business for several years now. I decided upon its name in much the same way as many modern companies: it was the shortest pronounceable .com domain name I could get my hands on. I worked backwards from there.

I could see two parts to the name:

Moving forward with these ideas, I chose Polyra to mean "many creations" or "many innovations". Whilst also making use of the polygonal interpretation of the name, I settled upon a polygonal sun for the branding.

I'm pleased with the name and its meaning, despite the etymological acrobatics it took to get there.

Moving forward, I'll be focussing my efforts on creative projects that I'll share through polyra.com. These will bounce around the subjects of data visualization, computer/data science, and general hacking/tinkering. These will include videos and perhaps live streams via YouTube and Twitch.

I'll continue using the model I adopted with Patreon, where either part or the entirety of an article will be available for subscribers only. Part of my procrastination leading up to this article included the automated synchronization of Patreon subscribers with polyra.com. If you're a Patron, you will have received an email with information on how to log in!

I hope you enjoy the work that will follow. I'm looking forward to hearing from you on Twitter and Discord!

A special thank you to my supporters who were with me leading up to this post. 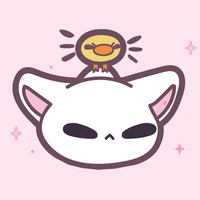 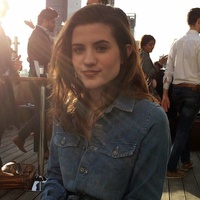 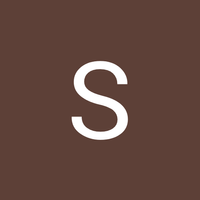 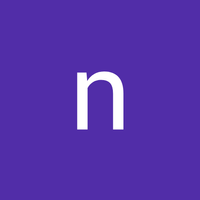 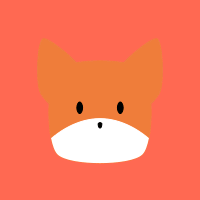 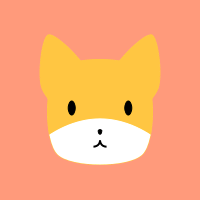 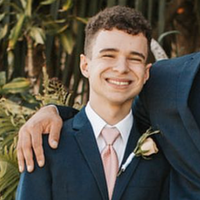 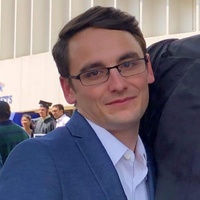 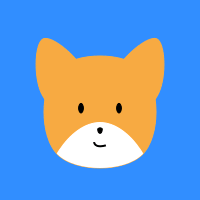 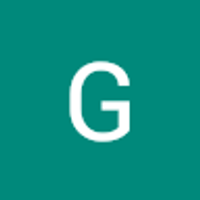 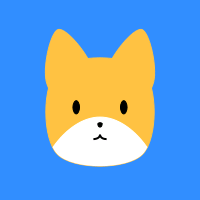 Join the discussion and like this article below! You can also join us on Discord!

Sign up, join a team, gain experience, and compete for prizes in the Polyra + Bournemouth University hackathon!

How and why I created my first data visualisation SaaS with D3.js, FastAPI, and WooCommerce.

I use the iPad for annotating papers, and sometimes for rough designs early on in projects. Otherwise, it sits on this mount for Sidecar displaying things like Spotify, Notes, Reminders, Calendar, and Mail.